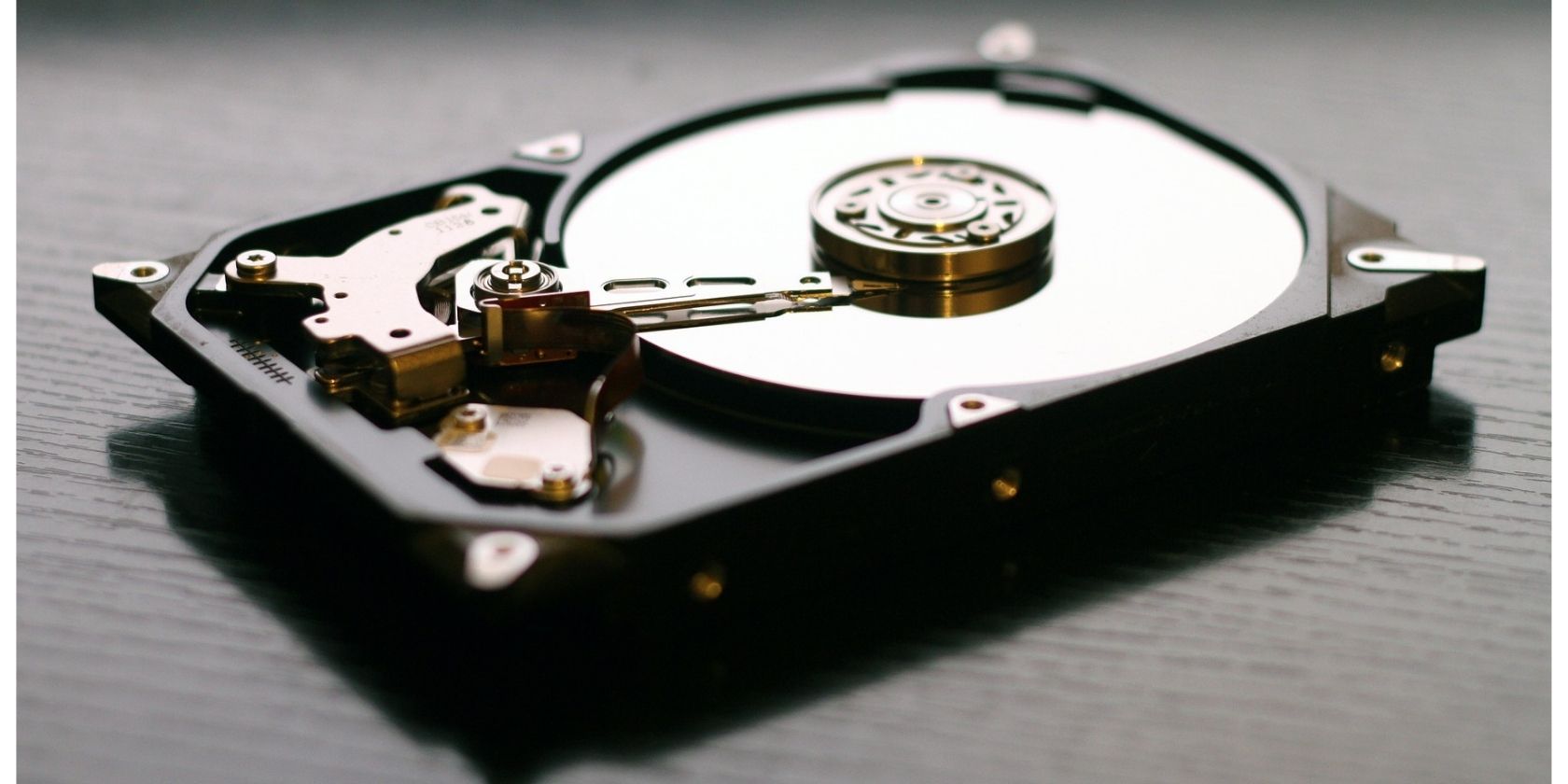 It’s one of the last questions buyers ask when shopping around for a new gaming PC: “How much hard drive space do I need? Is the budget-oriented 500 GB enough to play the games I like? Or do I need 2 TB, 4 TB, or even 10 TB of disk space?”

A good measuring stick to answer this question would be to refer to the average size of modern AAA titles and pit them against your needs. For example, Cyberpunk 2077 weighs in at around 70 GB. You’ll also need extra wiggle room of about 10 to 20 GB to accommodate the sizable and often beefy updates and patches.

Let’s dive into this a bit more.

Video games have come a long way from the early days of Nintendo cartridges when they barely ranged from 8 kB (Galaxian) to 6 MB (Tales of Phantasia). The era of the PlayStation allowed games to expand to over 650 MB, and it wasn’t uncommon for certain RPG titles with lots of assets (like Final Fantasy VII through IX) to be released over several discs.

Cut to 2021 and the average size of a AAA game can be anywhere from 4 GB to over 100 GB. Tack on a few high-res textures and mods and you’re looking at a beefy requirement of over 40 GB for a modest video game like Skyrim.

Both gaming consoles and PCs are becoming more powerful with each passing year, which means they now have support for more detailed graphics and higher resolutions. All this quality comes at a price though: the game installation size grows.

Even if you’re not playing big AAA titles like Forza 7, you’ll still have to buy a reasonably capable hard drive.

Most lower-specced titles out there (especially if you dig around the early 2010s era) weigh in at around 4 GB to 10 GB, so you can probably squeeze in around 10 or 20 such titles into a 500 GB hard drive without breaking a sweat.

Indie games tend to be smaller, but they’re still bulky—there’s no guarantee that an indie game will be any smaller than a AAA game. For example, Rogue Legacy only needs 550 MB to install while Guacamelee needs about 1 GB and Tabletop Simulator needs about 3 GB. And then you have monsters like Warframe, which are closer to 30 GB.

AAA Titles Are Beefier and Heavier

If you enjoy playing the latest titles, then you’ll have to invest in a beefy hard drive. Titles like Middle Earth: Shadow of War, Red Dead Redemption 2, and Destiny 2 Shadowkeep easily exceed 100 GB in size.

If you download several such titles, it’s easy to see why a 500 GB hard drive won’t be nearly enough to hold all your video games. Make sure you get a hard drive that’s large enough to fit all the games you intend to get, plus extra space as a buffer.

We recommend getting a 1 TB hard drive at the very least, if you define yourself as a “heavy gamer.” But you should probably go even higher, as we’ll explore below.

Managing hard disk space can get increasingly challenging if you plan on downloading several standard AAA games. At 2 TB, you’ll find enough space to store AAA games and have enough room for screen recordings of gaming sessions (at a modest resolution).

If you’re serious about recording video game footage though, we recommend upgrading to 3 TB and 4 TB hard drives.

These hard drives are on the higher-end of the spectrum and far exceed the requirements of a typical video gamer (no matter how intense your gaming needs are).

The purpose of 3TB hard drives is mostly to accommodate content creators who want to record their gaming sessions. Beyond that, 3 TB hard drives are ideal for video gaming enthusiasts who struggle to manage hard disk space.

Hard drives at 4 TB encourage a hoarder mentality since you have access to almost never-ending storage space that allows you to download games without restriction. At this stage, many gamers like to see what they can get away with.

Choosing Between SSDs and HDDs

HDDs and SDDs both have their pros and cons.

SSDs are much faster but they come at a high premium compared to HDDs of the same capacity. SDDs on average are about twice the price of an HDD, so you’re essentially buying half the storage for your money.

But they provide much faster read and write speeds that can make all the difference between a good gaming experience and a bad one. You should consider whether the tradeoff for speed and capacity is worth it.

It makes sense to dedicate one SSD for a game that you play frequently. So if you enjoy Forza 7, you can install it on your SSD so that it loads faster. As for video games that aren’t a high priority, you can install them on your HDD.

For the most part, you should combine HDDs with SDDs and prioritize installations of applications on SDDs based on their order of importance and frequency of use.

While 256 GB can serve the minimum requirements of gamers, we recommend getting an SSD of at least 1 TB. Otherwise, you’ll have to install and uninstall often. Anything less than 256 GB will negatively influence your gaming experience.

How Much Hard Disk Space Should I Get?

So, how much hard drive space should you get for PC gaming?

Based on current trends and accounting for future needs, we would recommend getting a 2 TB HDD and running it in tandem with a 500 GB SSD (1 TB is better).

The above combination is more than enough for a gaming PC in 2021, since most games won’t demand anything more.

However, if you have a limited budget and are cutting corners, you can still get the job done with 500 GB of hard drive space. But it’s worth bearing in mind that you’ll frequently encounter the “low disk space” pop-up, which can get quite annoying.

Finally, 4 TB of hard drive space might be appealing for those who just don’t like deleting things and/or those who record gaming sessions. However, a 4 TB hard drive is overkill if you only intend to use it for gaming.

Buying a New Hard Drive: 7 Things You Must Know

Buying a hard drive is easy if you know some basic tips. Here’s a guide to understanding the most important hard drive features.