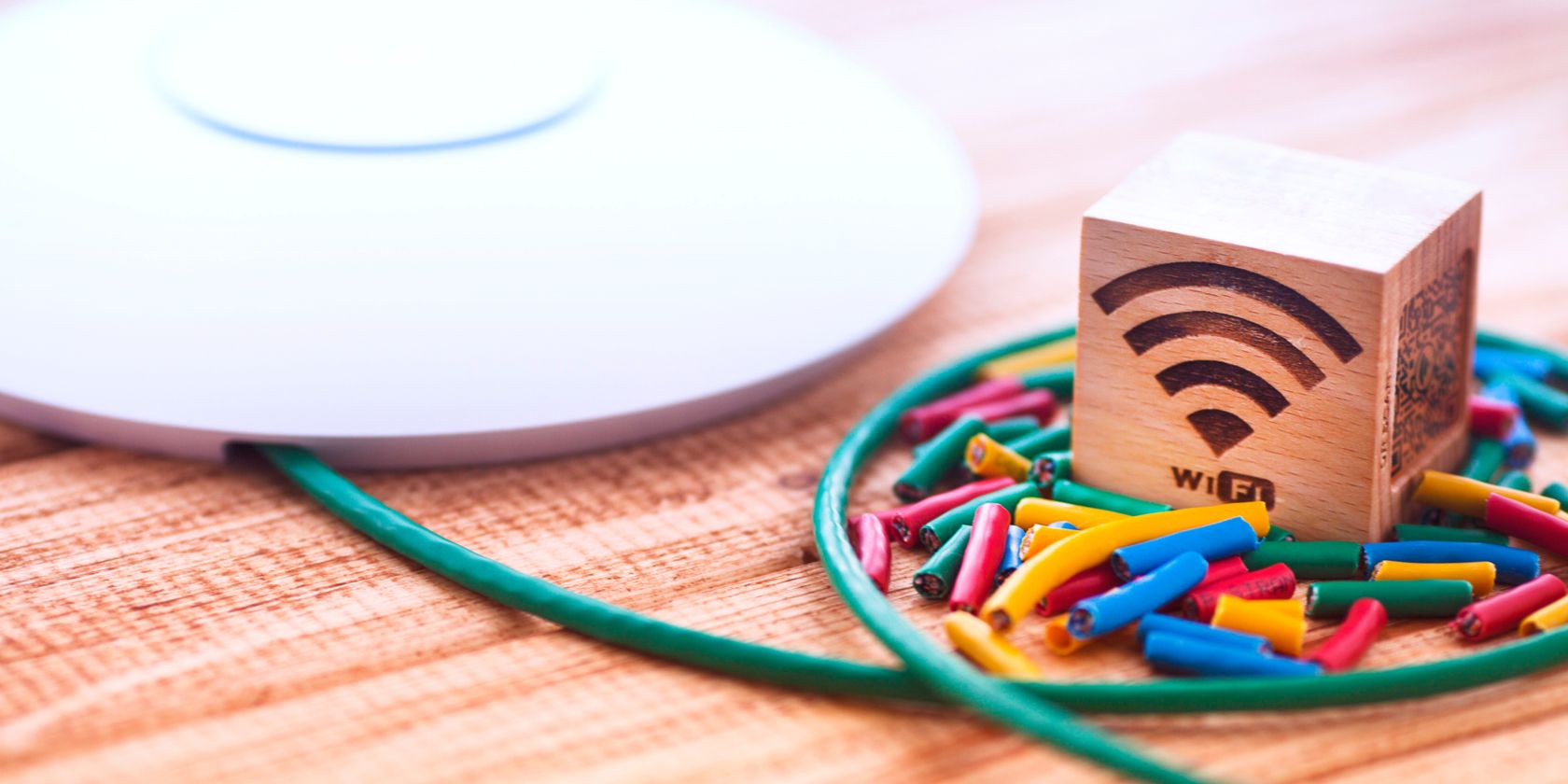 Lots of technology terminology is easy to confuse. With all the abbreviations and overlapping standards, there’s a lot to keep track of.

With the growth of 5G, many people have confused 5G technology with the 5GHz band on Wi-Fi routers. Let’s take a look at the differences between these two terms so you don’t mix them up.

5G, which stands for fifth generation, is the latest iteration of cellular network technology. This is the standard that allows you to connect to the internet with your smartphone from any location where you have a mobile signal—even if you don’t have access to Wi-Fi.

5G follows the naming trends of prior mobile network generations: 4G, 3G, and 2G were all used in prior years. However, some of these were known by other titles, so you might not be familiar with this convention.

2G was often called EDGE (short for Enhanced Data Rates for GSM Evolution), which was an update to the original 2G standard. And 4G is commonly referred to as LTE (Long Term Evolution). This was originally used to designate connections that were noticeably faster than 3G, even if they didn’t reach the speeds that the 4G standard called for.

For now, 5G doesn’t have a secondary name like this. But that could change in the future as the technology develops further. For further details, see our overview of 5G service.

Contrary to the mobile network standard of 5G, 5GHz (five gigahertz) is a short-range wireless frequency used in home networks. All modern routers are (at least) dual-band, meaning they can broadcast on two different frequencies.

One of these is 2.4GHz, which has been used for a long time. Because it’s been around for so long, the 2.4GHz band enjoys compatibility with the widest range of devices. 2.4GHz broadcasts have a long range, but they don’t transmit information very quickly.

Read more: The Most Common Wi-Fi Standards and Types, Explained

5GHz bands, on the other hand, are capable of faster data transmission than 2.4GHz networks. However, their higher frequency doesn’t have the extended range of the 2.4GHz band, so the 5Ghz signal doesn’t travel as far (or through solid objects as well).

In addition, 5GHz has a few other advantages over 2.4GHz. A 5GHz network is less susceptible to interference, since fewer types of devices use this band. While your phone, laptop, game console, and other devices might all use 2.4GHz signals, so do microwaves, baby monitors, and similar. This can cause issues with network performance.

The 5GHz band also offers more choices for Wi-Fi channels, giving you more options if some channels are overcrowded from your neighbors.

Some routers broadcast both the 2.4GHz and 5GHz bands under the same network name and pick the right one for connected devices automatically. Others broadast the 5GHz network under a separate SSID and attach -5G to the end of the network name, contributing to the confusion around this term.

Adding to the Confusion: 5GE

As we’ve seen, though 5G and 5GHz look similar, they are completely different standards with uses that don’t overlap at all. We looked at them individually above, but there’s an additional point of potential confusion to consider: the marketing term of 5GE.

5GE, or 5G Evolution, is not actual 5G. Instead, it’s a term that AT&T deceptively used to make customers think they had access to 5G when they really didn’t. In reality, 5GE is essentially just a 4G LTE network and does not match 5G speeds.

It’s important to note that a full leap in mobile network technology requires a phone that can use the new standard. 5G is slowly becoming more available, but you need a phone that supports 5G to actually use it. Don’t be fooled by confusing marketing ploys.

Also, keep in mind that 4G LTE isn’t going anywhere yet. Like the transition from 3G to 4G, both 4G and 5G will exist together for some time.

5G vs. 5GHZ: Now You Understand

To summarize: your home router broadcasts Wi-Fi on two bands: 2.4GHz and 5GHz. That router does not broadcast 5G signals and cannot connect to 5G signals. 5GHz is a Wi-Fi band for home networks and has nothing to do with the mobile network technology standard of 5G.

As 5G becomes more prevalent, we may see it replace traditional ISPs that provide cable or fiber internet. But for now, the distinctions between these terms are clear once you learn a bit more about them.

5 Things You Need To Consider Before Buying a 5G Phone

Thinking about buying a new 5G phone? It might be wise to wait until the various 5G problems are sorted out.

Ben is a Deputy Editor and the Onboarding Manager at MakeUseOf. He left his IT job to write full-time in 2016 and has never looked back. He’s been covering tech tutorials, video game recommendations, and more as a professional writer for over seven years.

Google Docs spam — comment mentions with URL redirect
Gboard Now Suggests Important Parts to Paste From Full Copied Text: Report
Want to work at a Google campus? You’ll need to be vaccinated
iPad (9th Generation), iPad Air (5th Generation), iPad mini 6 Key Specifications Surface Online
What Is a Gateway and Should You Use One for Your Home Internet?