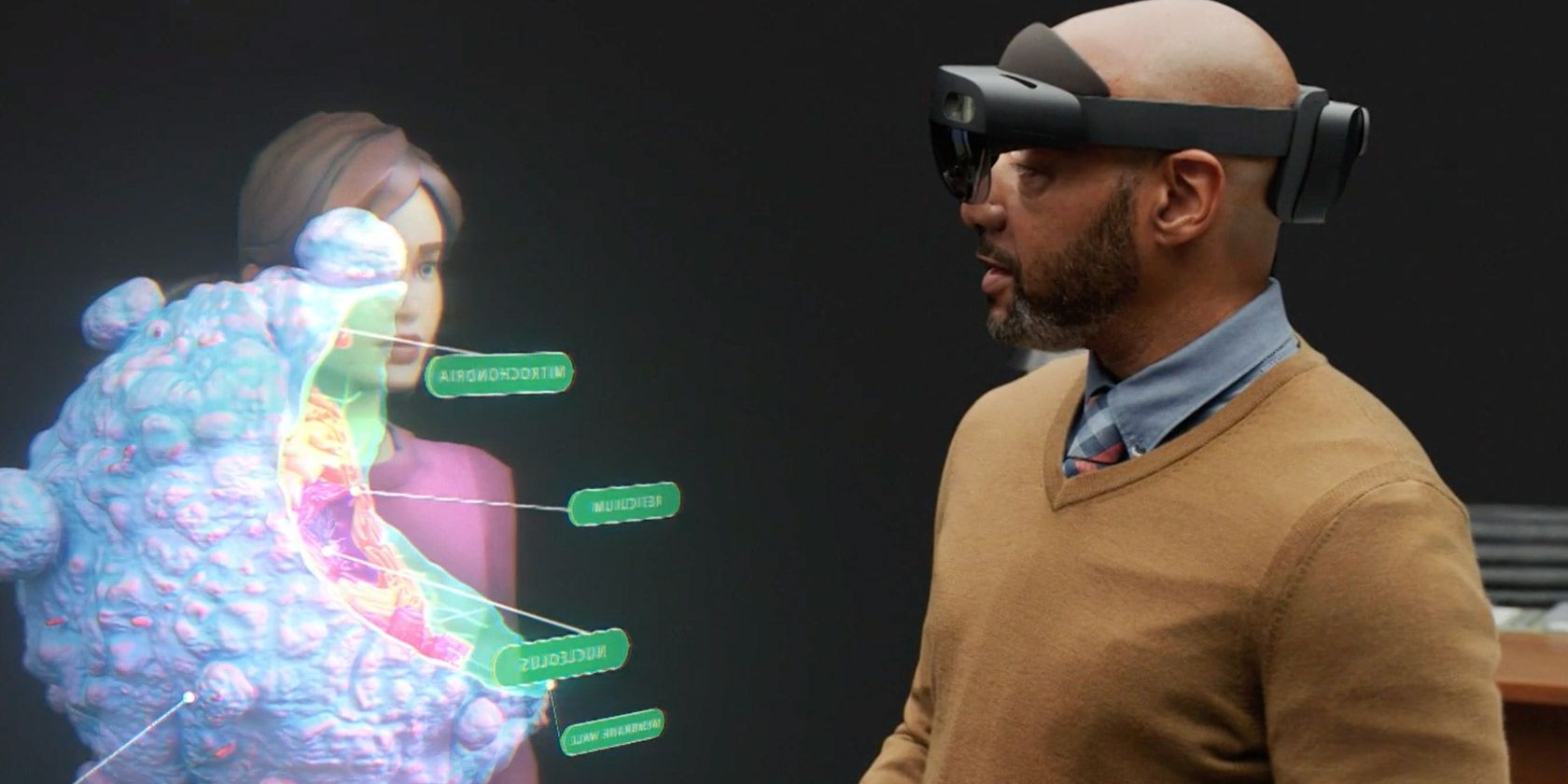 Smart glasses seemed like the next big thing when they first appeared on the consumer market around a decade ago. However, the concept faced various obstacles and eventually dropped out of the picture. Many believed that this was the end of the story, while others were convinced that smart glasses were just ahead of their time.

Recently, we’ve started to see a resurgence in discussions about the topic. A lot has changed on the tech front, and society seems to be in a better place to accept this trend now. With that in mind, can we realistically expect smart glasses to actually take off this time around?

The only real player on the smart glasses market, in the beginning, was Google with its Google Glass. The announcement of the project was met with a lot of hype, and many were excited to try out the new glasses and finally catch a glimpse of the future. The initial launch was a bit rocky, with the glasses only being offered to select purchasers at first.

Later on, when they opened purchasing to all customers, the issues started to unfold. The first thing many noticed was that Google Glass didn’t really provide the augmented reality experience the company envisioned in its initial marketing.

Instead, it was more of an extra screen for a typical smart device, displaying notifications, weather, and other relevant information.

The Google Glass also came with a camera, which was integral to the experience, but the quality of the picture left a lot to be desired. Smartphones were already capable of much better performance on that front, both for static pictures as well as for videos. Many devices on the market had smooth social media integration for those capabilities as well.

This was all wrapped in a costly package, which left many wondering what exactly they were paying for. For all intents and purposes, the Google Glass was a less powerful version of the various smartphones available at the time, while costing significantly more and being more difficult to use.

And then there were the social issues. People quickly grew weary of the idea of potentially being recorded at any time. Bars and other venues started banning the use of Google Glass on their premises. Around the same time, privacy concerns were starting to grow into a huge topic all over the internet, making for an unpleasant collision in public perceptions.

Microsoft, who was behind the original HoloLens, seems to have changed the course of its project slightly, bringing it closer to the original vision for smart glasses in some regards.

The HoloLens 2 is showing great promise in certain fields, from healthcare to robotics and chemistry, and it will be interesting to see if the company eventually decides to move into the actual smart glasses market.

Meanwhile, Facebook seems to be eyeing this corner of the tech world with active interest. The company recently announced a project in partnership with Ray-Ban, which seems to be building on what we’ve seen from similar attempts in the past, but with more focus on the actual “augmented reality” part.

Features like live navigation and, of course, social media integration, may eventually become an integral part of our lives if Facebook’s concept manages to take off. However, the company still has a major issue with its public image in this regard, as many consumers are skeptical of the idea of providing Facebook with an even more direct insight into their daily lives.

There were also arguments about the aesthetic appeal of the Google Glass in the past, which could make Facebook’s attempt even more viable in that context. Partnering with Ray-Ban could be a carefully calculated move to ensure that they will make the right impression in this regard.

Social Issues Still Need to Be Worked Out

Regardless of how fast the needed technology progresses, there are still questions to be answered with regards to the social impact of a device like this. This was a big cause of criticism for the original Google Glass project in the past, and hardly anything has changed in this regard to make the idea more viable now.

In fact, people are more concerned about their privacy than ever before. For a project like this to be successful in the current climate, it would have to make it very visible when a user is recording. That was already attempted in the Google Glass, though some have argued that the idea could have been pushed further.

Related: Negative Effects of Social Media on People and Users

But with social media platforms like TikTok taking off and enjoying so much success, perhaps this device could actually have a place in the right parts of the market. It just has to be advertised correctly and introduced in a more gentle manner.

A company like Facebook is likely already several steps ahead of those discussions anyway, and it wouldn’t be surprising if its marketing specifically focuses on that.

Smart Glasses Are Probably Going to Be Huge One Day

Regardless of our personal views on the subject, it’s clear at this point that smart glasses are going to be a major part of our lives at some point in the future. Perhaps the time is not right yet. We’re going to find out when Facebook releases its project to the market. But there’s no denying that this is a natural extension of the technologies we’re currently using.

And, in the end, it won’t be the first device to face privacy concerns and similar social issues. We saw similar discussions in the mid-2000s when camera phones started getting really popular. In the end, the technology was not only accepted, but it evolved into much more powerful versions of itself.

Right now, pretty much everyone is carrying an advanced camera in their pocket, and everyone treats it as a normal part of life. It’s only inevitable that the same will happen for smart glasses one day. It’s a matter of time.

How Do Smart Glasses Work?

Fascinated by smart glasses? Read this article to find out exactly what they are and how they work.

Stefan is a writer with a passion for the new. He originally graduated as a geological engineer, but decided to pursue freelance writing instead.