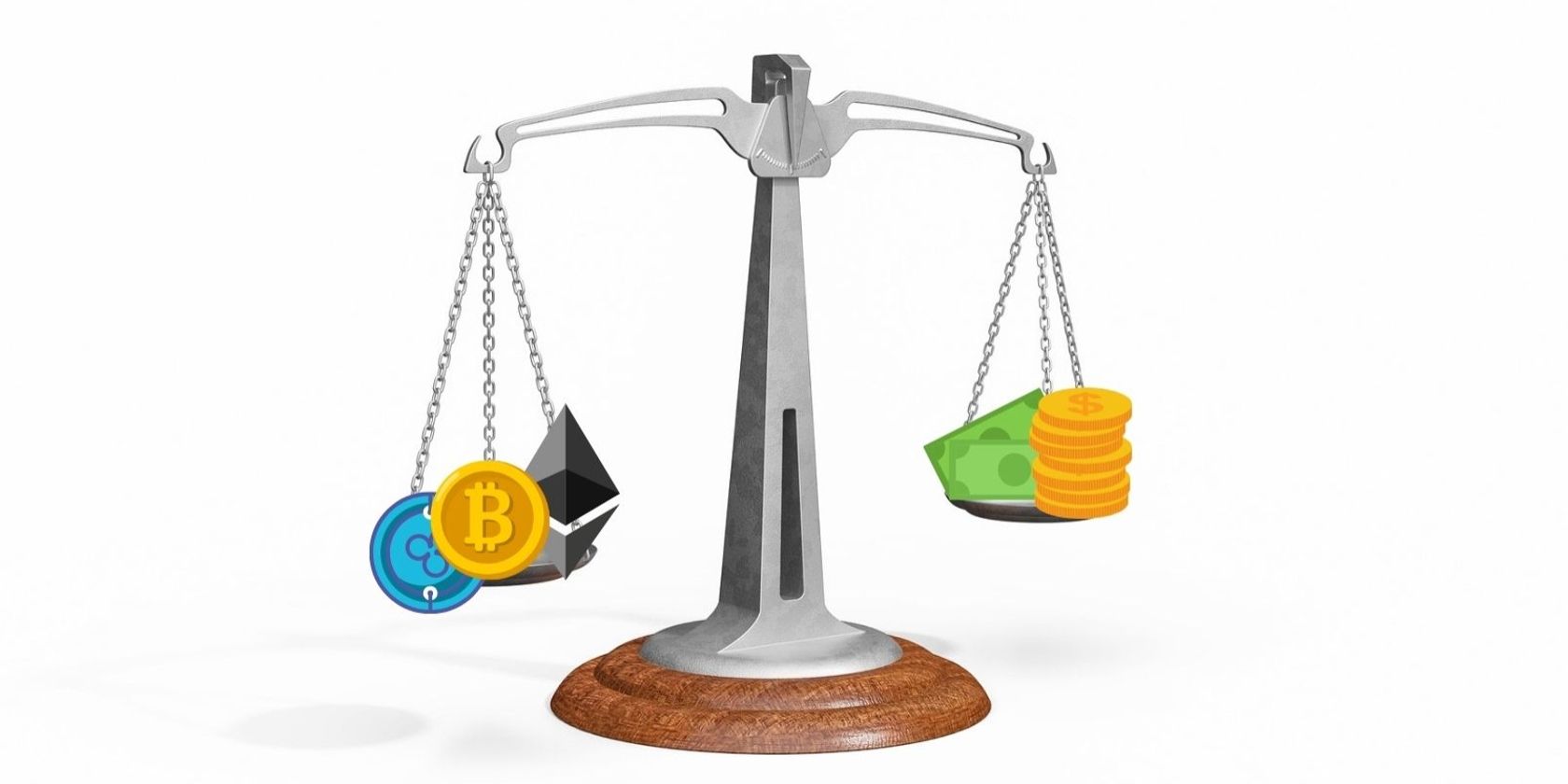 If you own crypto, you’ve probably used an exchange, or something similar, at least once or twice before. Such platforms are hugely popular and useful, allowing individuals to perform actions like buying, selling, and staking their funds. However, most crypto platforms are not free to use, and there are a range of different fees you may come across if you ever use one. So, what are the most common crypto fees that you may incur?

A lot of big crypto platforms, especially exchanges, operate using a maker-taker fee system. Maker fees are a common exchange fee and, as the name suggests, are charged to makers on a platform. A maker generally makes an order within an order book that can be fulfilled by someone else later on, not immediately. In simpler terms, they “make” the marketplace for other traders. As a result, makers are the best users an exchange can have, as they provide the platform with liquidity.

Liquidity, in this case, is the ability for a crypto coin to be converted into traditional currencies like USD or GBP. It’s an exchange’s bread and butter that allows them to turn a profit. Because crypto exchanges favor makers, maker fees are often lower than taker fees, though some exchanges keep both the same.

For example, Binance, Bittrex, and Coinbase Pro all keep maker and taker fees equal, while other big exchanges like Bitfinex and Kraken charge a higher taker fee (though the difference between the two isn’t usually that significant).

Unlike makers, takers remove liquidity from an exchange platform (which isn’t what the exchange wants). A taker will take an order from an order book, therefore consuming or removing the liquidity it once offered. This happens when a user makes an order that is instantly matched by another order on the order book.

Related: Exchanges Where You Can Buy Solana Cryptocurrency

As we discussed previously, makers are favorited by exchange platforms, not takers. Because takers remove liquidity, a platform is a lot more likely to charge them a higher fee for their trade.

If an exchange doesn’t use the maker-taker fee structure, it will often charge spread fees. A spread fee is determined by calculating the difference between the cost of a token, like BTC or ETH, and the amount a user either paid to buy it or was paid to sell it. Average spread rates differ across exchanges but usually sit at around 0.5%.

However, some crypto exchanges charge maker, taker, and spread fees. While this isn’t very common, you might find yourself paying a frustrating sum in fees if you’re not aware of which fees your chosen exchange charges. Coinbase is a prime example of this, as well as Swyftx. But there are plenty of exchanges that only charge maker/taker or spread fees, so you won’t be short of choice if you want to avoid platforms that charge all three.

Gas fees are mostly known as being native to the Ethereum blockchain, but this blockchain covers a lot of ground in terms of different cryptos and services, so you may find yourself coming across gas fees if you use it.

Users pay a gas fee to compensate for the computing power needed to process and validate transactions on the Ethereum blockchain. It essentially makes up for the energy the provider has to use to keep everything going on the blockchain. Running a blockchain as huge as Ethereum requires mammoth amounts of computing power, and so it makes sense that users have to contribute a little to what this costs.

There are several instances wherein you could run into gas fees. For example, if you want to use an exchange or lending platform based on the Ethereum blockchain, like Uniswap or Aave, you may have to pay a gas fee for the transactions made under your name.

But it’s not just the Ethereum blockchain that has gas fees. Other networks like Solana and Avalanche also have gas fees, though these are considerably lower than those charged by Ethereum. This is a big issue for Ethereum, and a lot of people are put off by using platforms on this blockchain because of its high gas fees (which can amount to hundreds of dollars for just one transaction).

If you buy crypto on an exchange, borrow it on a lending platform, or accumulate a crypto fund on any other kind of platform, you may want to withdraw it. And, while you may think removing your own funds is free on most platforms, this isn’t always the case. Some big exchanges, like Gate.io, CEX.io, and KuCoin, will usually charge you a fee for withdrawing crypto, though the size of this fee is often dependent on the kind of crypto you’re withdrawing.

It’s worth noting that some coins (usually less popular and valuable) are free to withdraw on platforms that charge withdrawal fees. So you might want to check whether or not the coin you want to withdraw will incur a fee before moving your funds. If you want to avoid withdrawal fees altogether, consider using exchanges like Kraken, Gemini, or FTX, all of which charge zero withdrawal fees regardless of the coin being transferred.

On the other hand, deposit fees are probably the least common of all the different fees discussed here, but they’re not rare, either. For example, some platforms charge you for depositing crypto funds into an account you hold with them, though the fee itself will vary depending on the type of deposit.

Staking has become an incredibly popular feature offered by a wide range of exchange platforms over the past few years. In short, staking involves putting up some of your funds as collateral in the Proof of Stake or Proof of Delegated Stake process, which, in turn, allows you to earn a passive income. But staking sometimes comes at a small cost.

Staking fees are usually taken out of your earned staking rewards instead of being set as an extra charge that a user has to pay. These fees can be the same across the board on a platform or vary depending on the token being staked. Some platforms, however, don’t charge any fees for staking, like Binance.

Understand Crypto Fees to Save Money

Before conducting any kind of transaction on your chosen platform, you’re always better off knowing the different fees you’ll incur beforehand. Doing your research in this way can prevent you from having to pay big bucks and could open the door to a range of other platforms that charge considerably less, or nothing at all!

The Top 10 Crypto Exchanges With the Lowest Fees

Love crypto? Hate expensive transaction fees? Us too! So, here are the top crypto exchanges with the lowest fees.

Katie is a Staff Writer at MUO with experience in content writing in travel and mental health. She as a specific interest in Samsung, and so has chosen to focus on Android in her position at MUO. She has written pieces for IMNOTABARISTA, Tourmeric and Vocal in the past, including one of her favourite pieces on remaining positive and strong through trying times, which can be found at the link above. Outside of her working life, Katie loves growing plants, cooking, and practicing yoga.