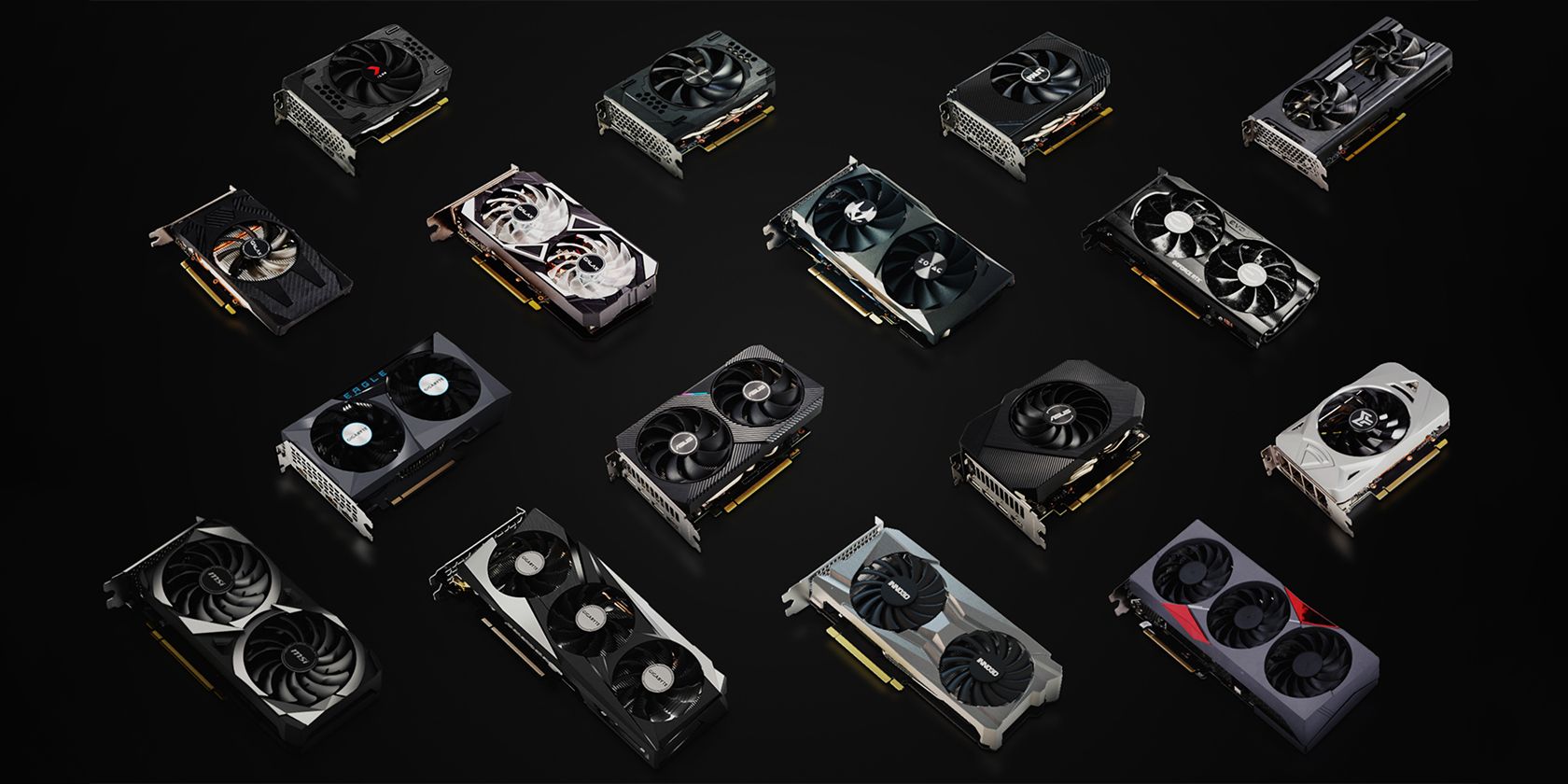 CES 2022 saw many hardware announcements for PC gaming. While observers were in awe of high-end graphics cards for desktops and laptops, AMD and Nvidia had more up their sleeves. Each also launched a new entry-level GPU for their current generation video cards.

These new cards have a relatively affordable Suggested Retail Price (SRP), designed to help ease demand for higher-end chips that are in short supply. But which card offers the best bang for your buck? Let’s compare the two in this blow-by-blow comparison.

Before going in-depth on the details, let’s check the overall specs for both cards, as researched by TechPowerUp:

The 4GB VRAM is the absolute minimum you need to run modern games at high settings, so the AMD card might be at a disadvantage here. But its significantly higher clock speed could take up the slack.

One thing that the AMD has that Nvidia doesn’t is its Infinity Cache. The RX 6000-series cards all feature an L3 cache that allows it to triple its memory bandwidth. This technology has proven itself with some of the 6500 XT’s higher-end brethren. AMD is leaning on it to ensure that Nvidia’s RTX 3050 doesn’t leave its entry-level card in the dust.

Since both cards are yet to release, there’s no way to benchmark their performance. However, AMD and Nvidia did show some test results during their respective announcements.

According to AMD, the Radeon RX 6500 XT is up to 59% faster than the GTX 1650 in Resident Evil: Village. But the company did not indicate how it measured this performance. We don’t know what other computer specifications it used, the game’s settings, or the actual FPS readings.

On the other hand, Nvidia announced that the new RTX 3050 could deliver 60 FPS or more in some of today’s latest games. According to the company, the GPU can provide more than double the performance compared to the GTX 1650.

However, the story still isn’t complete since the company didn’t show the full specifications it used to run the test. All we knew is that the tests ran at 1080p, on high settings, with ray tracing and DLSS, on an Intel i9 CPU.

What is significant here is that ray tracing technology will finally arrive on entry-level cards. The previous-generation GTX 1650 and RX 5500 XT lack support for native ray tracing, so these cards improve image quality for a new set of gamers.

When purchasing these cards, you must remember that they’re targeted for 60 FPS Full HD gaming at high quality, with ray tracing. Although it’s possible to wring out a bit more performance from them, don’t expect to get 144 FPS at 1440p or higher.

Since these cards target entry-level markets, they’re both competitively priced. Nvidia’s offering starts at $249, while AMD undercuts them by about $50 for a starting price of $199. These are impressive numbers for cards that feature ray tracing technology and AI supersampling.

The Nvidia card is $80 cheaper than the 3060 at SRP, while the 6500 XT saves you $130 over the RX 6600. While this may not sound much, it can mean all the difference to gamers on a budget. This price difference can also make gaming accessible to entry-level buyers who don’t want to blow their budget on expensive cards.

As for availability, the AMD Radeon RX 6500 XT should launch on January 19, 2022, with the Nvidia GeForce RTX 3050 coming a week or so later. With the supply shortage and huge demand for discrete graphics cards, neither company has opened pre-orders on these cards.

Related: Why Are Graphics Cards So Expensive Right Now?

The demand for graphics cards is high, and these affordable cards could fly off the shelves on launch day. If you want to buy either the 3050 or the 6500 XT you should keep your eyes peeled. That way, you can get your hands on one before scalpers do.

Which Card Should You Get?

The 3050’s 8GB memory might deliver better performance, as future games will require more and more memory. However, this higher memory capacity may also entice crypto miners, as they could use it to mine Ethereum effectively.

Should that happen, demand for the RTX 3050 might spike, causing stocks to dwindle. This would leave legitimate gamers frustrated once more. If that happens, the 6500 XT would be your next-best option.

Related: Do You Really Need a Powerful GPU?

But it’s not all bad news. The 6500 XT’s higher clock speed could deliver more raw power. If you’re into overclocking, the higher boost clock speed will definitely benefit you. Further, if you’re on a tight budget and $199 is already pushing it, then you have no choice but to go for AMD’s offering.

If you can’t wait any longer and want to secure a GPU for yourself ASAP, the best choice is to get the 6500 XT as soon as it’s available. That way, you can get a graphics card for your system at SRP, ahead of any retail price jumps caused by lack of supply.

But if you’re not in a hurry, then consider waiting for benchmark tests to come out. You won’t have to wait long since they should arrive about a day or two after launch. Once you get firm results from trusted reviewers, then you can make your choice.

Whether you get the 3050 or the 6500 XT, these new cards can hopefully help the GPU shortage and allow you to enjoy better graphics in the coming year.

Step-by-Step Guide: How to Install a PC Graphics Card

Learn how to install a new GPU in a desktop PC

Jowi is a writer, a career coach, and a pilot. He developed a love for anything PC ever since his father bought a desktop computer when he was 5 years old. From then on, he has been using and maximizing technology in every aspect of his life.